So this week I made some prototype saggar formers and saggars, I mixed my own clay with sawdust, grog from broken pots and some molochite for added strength.  Now if I didn’t have a deadline I would let them dry over two weeks, but I had a deadline so I force dried overnight and fired the next day so you will see some cracks in the larger saggar.

Also if you want to make a saggar former don’t leave such big gaps as the clay can get stuck in them making the harder to remove.

There is wadding pushed into the cracks which leaves the white marks.

I’m trying to use seaweed sparingly, it is high in feldspar and silica but it also has high levels of arsenic, so a little goes a long way and it isn’t to be used on functional wares either.  The green plant is mares tail (or horses tail) and is high in silica and gives some really interesting effects to the clay, Patricia Shone told me at Earth and Fire that it was high in silica. That it can be used for making marks in the firing much like the Japanese potters use rice husks.

Saggars have a high thermal mass so the kiln is so sluggish in cooling, it just felt like it took hours to cool to the point I could open the kiln.

Everything in the saggar gets washed and a light sanding with 500 grit sandpaper to remove any batt wash and some of the rough spots.

I quickly turned around the kiln and put a second saggar full of work in it, which resulted in the most amazing wonky pot, even better than my first saggar.

So all this Saggar firing has gotten me really excited and I want to mount up the tiles and write a little bit about my tile cottle next time.  I am on my holidays from work now, so hopefully I will be able to get some throwing done this week. 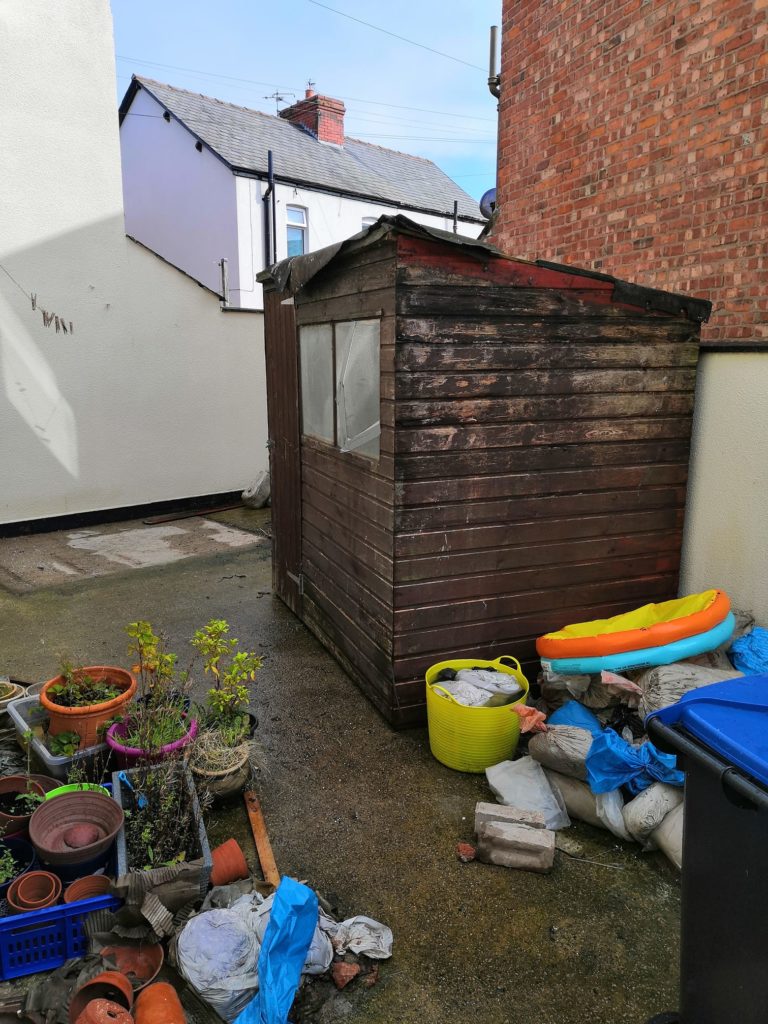 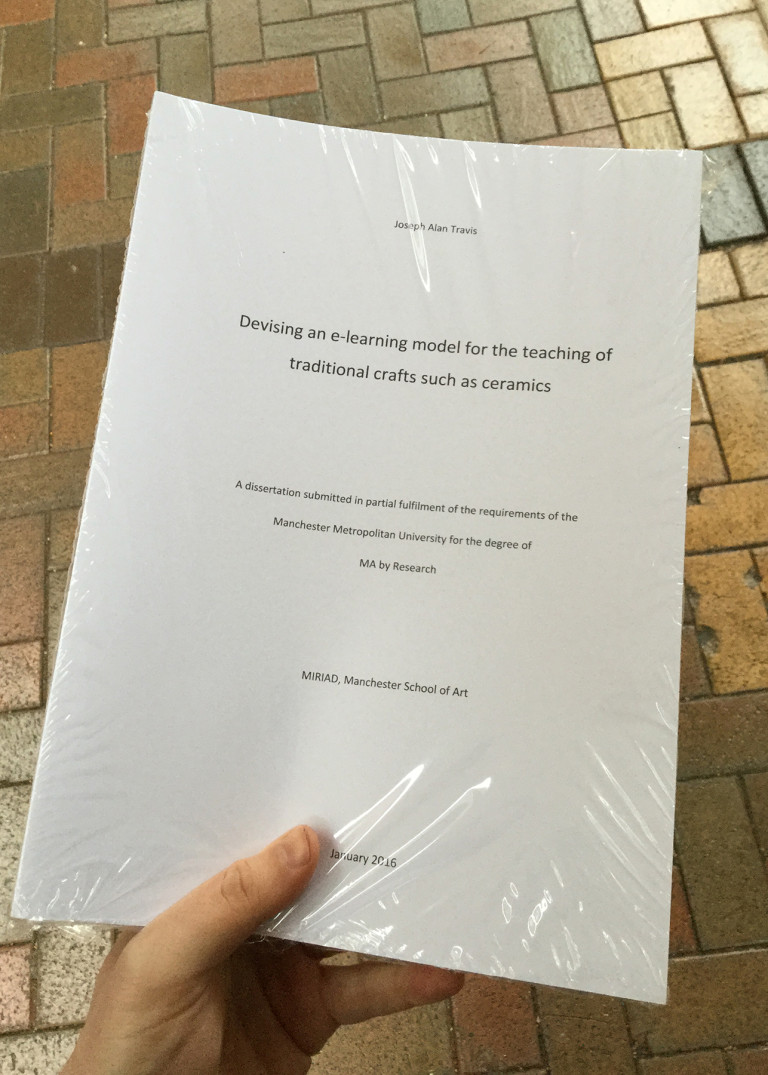 Watching Alex Shimwell throw on YouTube always reminds me of watching Kevin Millward. Kevin Millward was a visiting tutor during my final year of my Undergraduate degree, he only taught at the university one day a week for four weeks. By this point I had been watching YouTube videos for a year to help with my throwing and I was truly awful. Not only did I not know what I was doing, I didn’t really know what I wanted to do. I had drawings of what I wanted to make which were far beyond my making abilities, so I just…

So I was going through some pots in storage a few weeks ago and pulled out this lidded jar. It really caught my eye and I can’t stop looking at it, it is one of the last things I made before my youngest child was born. I have a feeling something similar to this will be on the cards again. They give a good variety of surfaces to carve, decorate and play with and I would like to get them into a saggar too, perhaps with a bit less decoration and let the saggar do all the work.